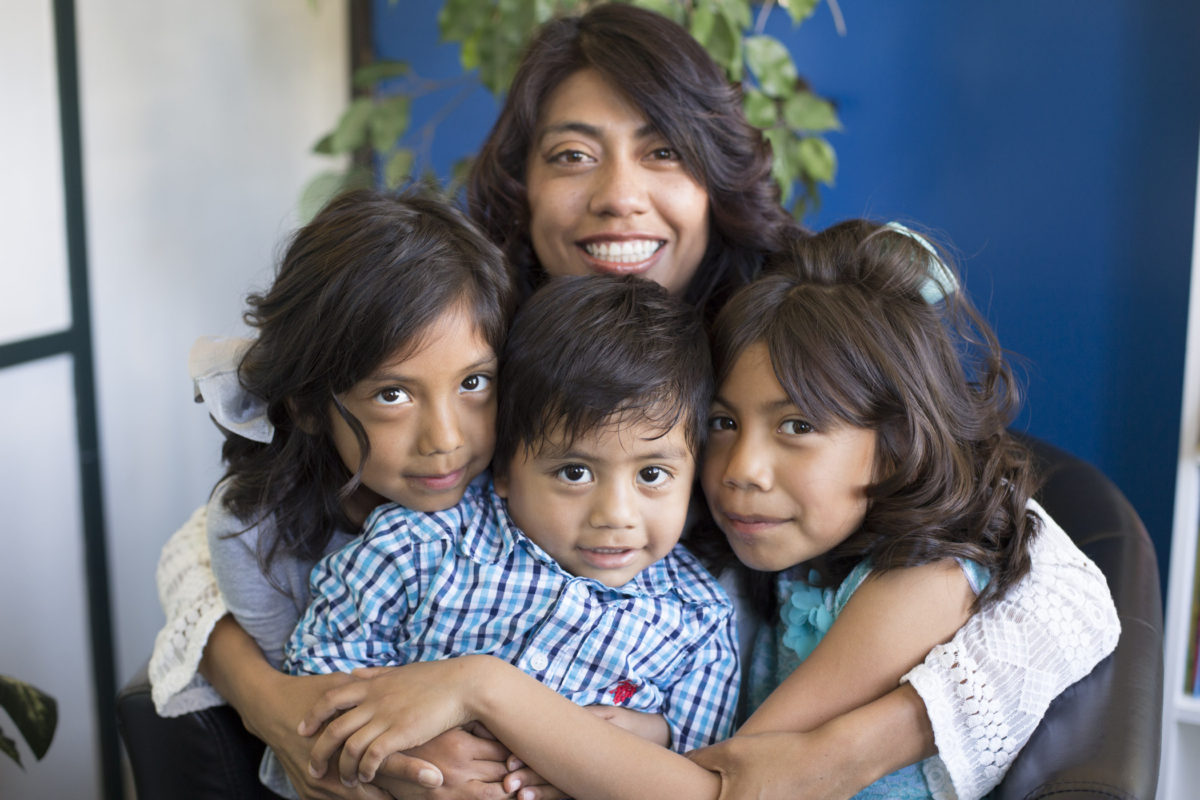 Explore the experiences of three families while they participated in Transition House programs…. 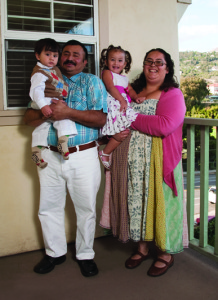 Since 1984, Transition House has helped hundreds of families improve their lives by building the life skills and resources they need to return to stable, permanent housing.

The key cause of homelessness for families with children in Santa Barbara is poverty. Oftentimes, an event or a series of events causes an at-risk family to lose all they have. A medical problem, the loss of a job, a disability, abandonment by a spouse, or the death of a family member—all can lead families without a safety net to homelessness. While in some families, substance use disorders can also play a role, these families are a minority.

The story of a family struggling with medical issues:

D.S. and S.S. came to Transition House with their two young children. D suffered from health issues which eventually forced her to quit working. Her disabling condition had a huge impact on the family’s finances. Before moving to Transition House, the family lived in a small, single room. At Transition House, they were able to focus on D’s health and she was able to have the surgery she required to remove three tumors in her leg. S was able to pick up a second job. They learned financial planning and saved every penny they could for housing. They finally found their own apartment. D says, “We finally have security—we have a savings account with money in the bank in case I have more medical issues. And, the best thing—we have a home of our own!”

Letter from a young daughter whose family recently moved from Transition House’s supportive housing to their own apartment:

The story of a veteran family with post-traumatic stress disorder:

Years ago, A.A. served a tour of duty in the military with service in the Middle East. While she suffered mild depression when she returned stateside, it was an abusive relationship years later that was the catalyst for her to experience full-blown PTSD. Often, PTSD does not begin during a soldier’s experience in war but afterward when there is a trigger event. A.A. fled her abuser and eventually found her way to Transition House. “The compassion shown to me by my case manager was the most important thing I experienced,” says A.A. “I never felt like she was helping me only because it was her job—she really cared and kept me from becoming hopeless and helpless.” A.A. received help with her PTSD and help securing a housing voucher for veterans. She has her own apartment, and finally, she and her child feel safe.